Some 3d modeling and sculpting from summer term. Pulled lots of all-nighters this term...


Maya models from Advance advance modeling class (yes, that is the actual name of the class).
We also did a speed model every week, but they're unfinished so I might go back and finish/render them later. 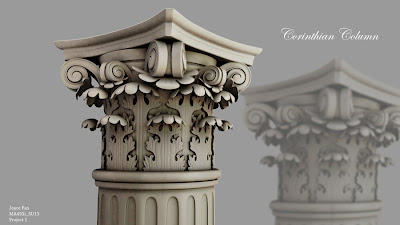 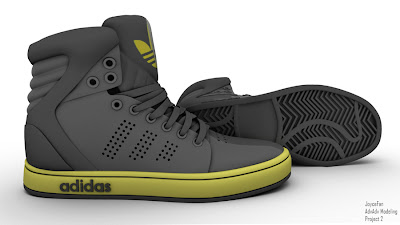 Still a WIP...some areas need improvements and I also want to add the seams. 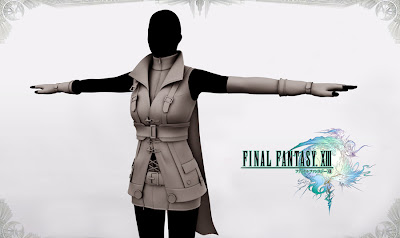 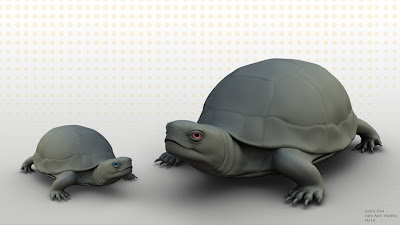 Need to re-render later cause his front legs are floating... 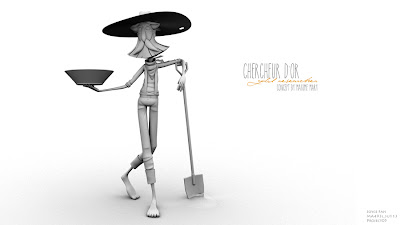 Character model based on a character designed by Maxime Mary. Still need to fix the left shoulders. 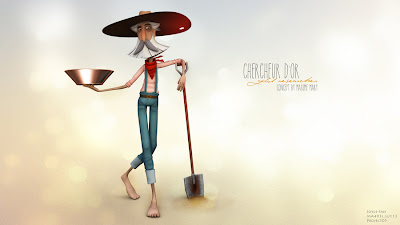 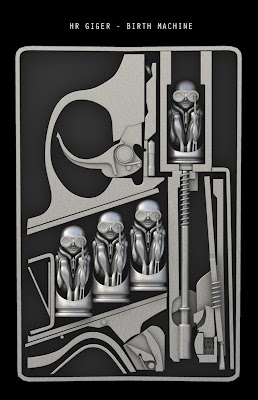 Final project assigned by my instructor based on our modeling weaknesses. Original concept by HR Giger.

ZBRUSH sculpts
Took a zbrush class this term and it was ....intense. Since im a total noob at zbrush, it took waaaay more time that I'd expected to finish one sculpt. Ignore the horrible render qualities, they're more like screen shots... 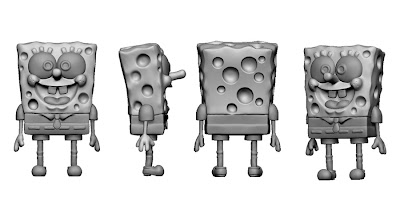 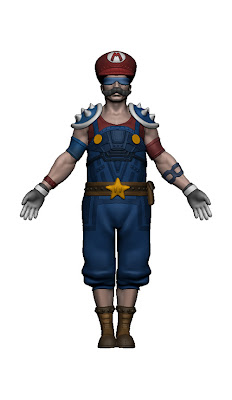 Didn't get to finish this one hence some of the badly done details. 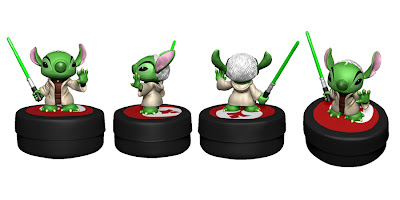 Final project was to sculpt a disney starwars big fig.

Posted by joirobo at 6:42 PM No comments: